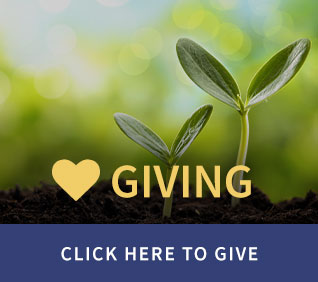 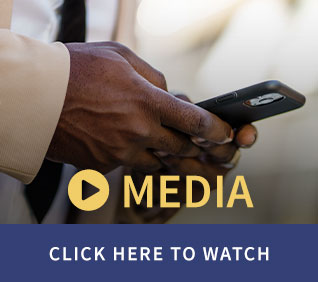 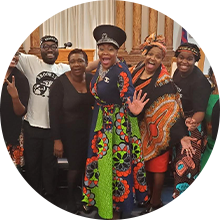 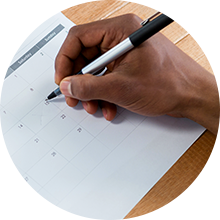 Bishop Edward J. Williams is the only son of the four children Apostle Edward E. Williams and Mother Ruth L. Williams.  He is blessed with two phenomenal God-fearing parents who developed and encouraged him over his life journey.  Edward has served as a member of the Pentecostal Church of God  (PGOC) since its inception in 1968 under his Pastor and Father.

He was affirmed as Pastor of the Pentecostal Church of God February 13, 2016. He is leading the church with the biblical foundations focused on missional work. Our theme: We are committed to Christ, we are compelled by Christ, and we are commissioned by Christ.  Bishop Williams highlights the word of God as the biblical witness of Jesus Christ, living and eternal, through whom there is salvation alone. The emphasis of the ministry has been on the spiritual and natural needs of the soul of humanity.

Meeting the spiritual needs of the church during the pandemic was important to Bishop Williams. With a dedicated team of church members, PGOC has continued to gather virtually for the preaching of the gospel and the edification of the fellowship. With the assistance of the Elders, Ministers,  Auxiliary leaders and the house of faith, Pastor Williams has led the fellowship in weekly services, prayer, and bible study. The church has also hosted special services such as a virtual revival, The Seven Sayings from the Cross, a series on the principles of perfection, and a series on the miracles of Jesus Christ.

In keeping with the idea of meeting the natural needs of people, Bishop Williams has connected PGOC with organizations doing good work to do God’s work of reaching the least of these.  The church has outreach and assistance to missions and shelters in the NYC area. The church fellowship has continued to donate and give to those who have experienced crisis before and during the pandemic. There was a food and clothing drive for St. Vincent and Grenadines following the earthquake April 2021. At the time of the launch of this revised website, Oct 2021, the fellowship is collecting clothing, food, and school supplies for Haiti, following their devastating earthquake.

Bishop Edward J. Williams attained a Bachelor’s Degree in Theology from Manhattan Bible Institute (1984) and a Bachelor’s Degree in Arts in Psychology in and Sociology (2000) from City University of New York Baccalaureate Program at Hunter College.  He acquired a Masters in Social Work with a Clinical concentration, in 1991 from Yeshiva University.  He completed the Supervisor In Field Instruction certification at New York University, affording him the opportunity to supervise graduate students In their clinical practice.  He acquired his Doctoral in the Ministry (D Min) from The United Theological Seminary in Dayton, Ohio in May 2013.  His mentors for this area of study were Dr. Harold A. Carter, Jr. and Bishop Rudolph McKissick in the Prophetic Preaching for the Twenty First Century – a program designed by the late Rev. Dr. Samuel Dewitt Proctor.

He would like to invite you to join us in worship and share in the fellowship with the amazing people of God.